What Do The Most Expensive Horses For Sale Cost?

Some horses are so expensive they become famous, while others are just high-dollar names known locally around the barn. As a kid I remember one pony in particular named Hero who was the most expensive horse at our whole stable. He was bright white, cost $80,000 and I could have stared at him all day!

A pony with a price tag as high as Hero’s was out of the picture for myself. You see my dad used to say buying a horse is like putting money on the sidewalk and walking away. He’d heard a horror story or two, about the brand new horse injured beyond repair after only one night in his new stall.  Too bad I didn’t know about horse insurance back then, I could have used that as leverage to get a nicer horse. 😉

Speaking of calamities and pricey ponies, in 1982 Lana Lobell dropped 5 million dollars to purchase Mystic Park—a prodigy from the lines of Mystic Sign and Noble Gesture. Mystic had already won many big-time competitions, including the Dexter Cup at the ripe age of 3. Mystic Park’s good luck seemed to run out shortly after he was purchased by Lobell, when he received a laminitis diagnoses in all 4 hooves.  Yet, against the odds, he was able to make an amazing recovery and have a very long stud career.

Mystic Park was not the most expensive horse ever sold. In in 1983, a Thoroughbred race horse named Shareef Dancer sold for $40 million US dollars! The horse had won $246,463 in racing, which is a lot but come on… 40 million dollars?! Apparently, he was purchased at this price because of his potential as a stallion with very pricey sperm. It’s unclear if investors ever broke even, but Shareef Dancer is said to have been a very successful sir.

Depending on where you live and how fancy of a barn you board at, the most expensive horse you know could be anywhere from a few thousand dollars to $100,000+. Price depends on bloodlines, breed of horse, conformation, capabilities, training, showmanship, and so many other factors.

What can $25,000 or even $300,000 buy out in the real world? Here are some of the most expensive horses on the market right now—plus a pleasant surprise at the end! 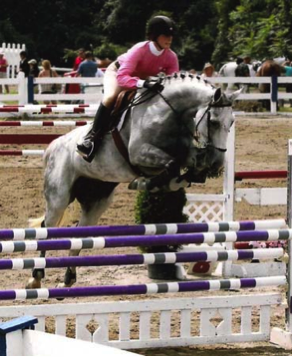 $60,000 for the Irish Sport Horse of your dreams! How adorable is the tuck on this 12-year-old dapple gray mare?  She has such a high price tag because she can compete in several disciplines, jumps big, and has won in both adult and junior competitions. Plus, her champion pedigree doesn’t hurt!

With $100,000 you could buy a bulletproof dream show horse guaranteed to take you to the winner’s circuit. This Dutch Warmblood dominates all the top hunter shows, scoring Champion titles at shows like Devon. 13 years old, push button, and knows just what to do–that’s a $100,000 horse for you. Original ad found on equinenow.com 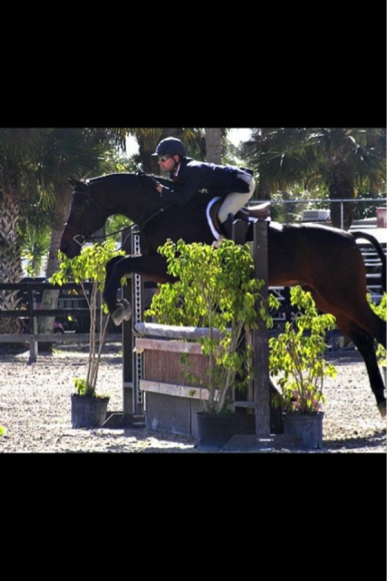 You could get a horse of equal fitness and reliability for less than $100k. This horse cost so much because of his winning background in the show ring. 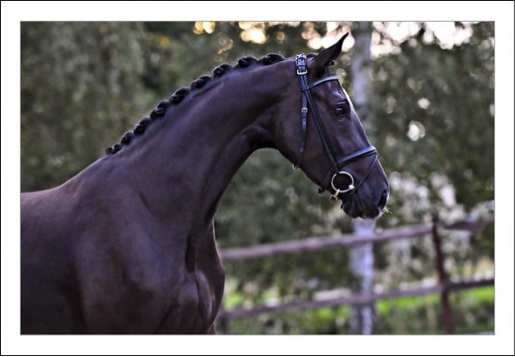 This bay gelding Dutch Warmblood is GORGEOUS… to bad he’s $350,000! A registered Hanoverian born in 2003, Dance Now’s ad describes him as sweet, easy to school and very experienced in the show ring. He is competing at nearly the highest-level of dressage and scoring incredibly well. 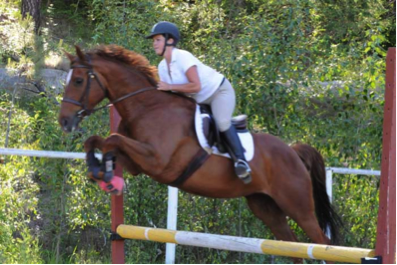 This chestnut jumper is slightly more affordable at $25,000

If you have $25,000 to splurge, this 9 year-old chestnut Warmblood has jumped 3’6 under saddle, and is listed as both sound + healthy.

The Good News? You Don’t Have to Buy an Expensive Horse to Get a Great Horse

You don’t have to be rich to find a good horse, and that’s for damn sure! There are some amazing deals on  horses out there, you’ve just got to keep your mind and eyes open. For instance, check out the horse below… 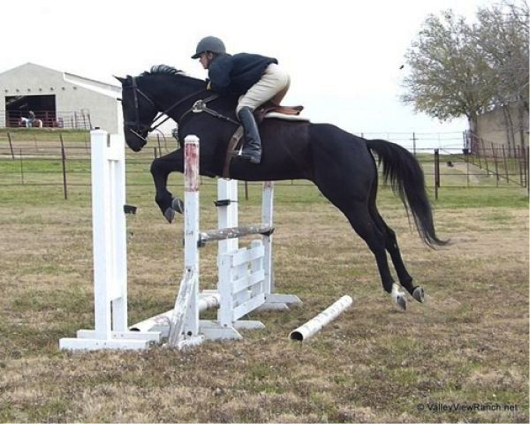 This adorable black quarter horse born in 2004 is $5,000. Pictures show him jumping, under-saddle western, and even allowing his rider to do tricks atop his back. What more could one ask for? A lack of serious showing might be the reason for the lower price, an easy fix if necessary!

Save Money: Buy a Diamond in the Rough

I’m not saying $5,000 is chump change, but it’s a lot less than $100,000. Still, it’s more than some people want to, or can, spend on a horse. Even if your budget is under $1,000,  you can still find an incredible horse if you are willing to put some time into it. Go to auctions, search local rescues, or pick up a young green horse who needs training. The reward of finding a diamond in the rough, polishing it up, and then winning a blue ribbon is much more gratifying than buying your next victory in the show ring anyway.

Next Up: How Much Does it Cost to Own a Horse? 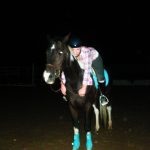 15 Signs You Are Obsessed with HorsesBlog, Equine Confessions, For the Love of Horses 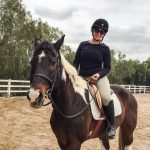 The Power of Half-Halts: Retraining a Horse Who Canters Too FastBlog, Equine Confessions, Horse Riding